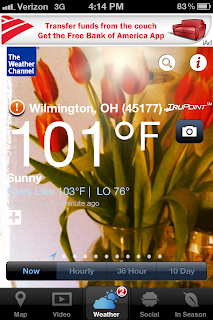 Last week while I was home in Cincinnati visiting family and friends that I haven't seen since Thanksgiving, I ran in the Hyde Park Blast. I ran this event in 2007 before I moved away. Back then I was just a newbie runner with no clue what I was doing and very little miles being logged.

Since then I have been a running machine!

Ohio has been having a major heat wave with daily temperatures in the 100s! So with that in mind I set my goal for this race:


Registration and bib pickup was held outside Lululemon. When we arrived the store was already doing some demonstrations on their front porch and the square was coming alive as people checked out the booths. 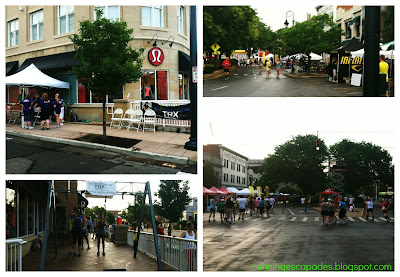 We spent some time wandering around, finding the rest rooms, and enjoying the music.


Ten minutes before start time, we made our way to the starting line which was about a block north of the square. Since the road was completely closed for the event, there was plenty of room to stretch and hangout before the gun. 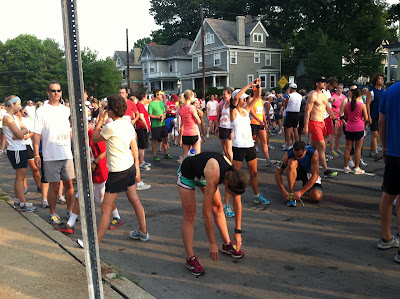 The four mile route took runners through the historic neighborhood and it was hilly. 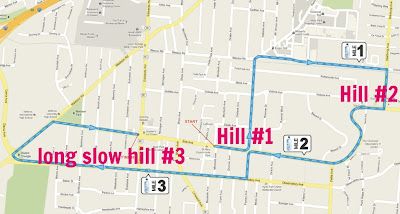 The course support for this race was supreme. Not once did I worry about traffic or route direction. The organizers provided plenty of water support and (I think) added an extra stop because of the crazy temperatures. I brought my Simple Hydration Water Bottle, so that I could take water whenever I needed it and was able to cruise by the water tables all the way to the finish line. 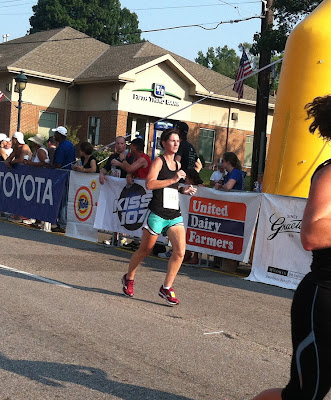 After crossing the finish line runners were directed around the square where we received a much needed bottle of water, a free prize pair of earbuds, and a free beer. The post race food booths were also ready with doughnuts, scrambled eggs, frozen yogurt, and bananas. I also stopped by the Blast booth to grab a super cute T to go along with the race shirt all runners were given. 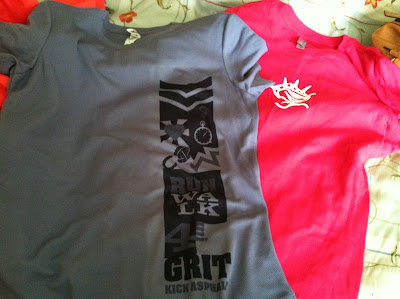 We weren't able to stay all day and enjoy the rest of the events, but I did get a notification of my results while we were having lunch. At first I saw that I had a 3 second PR, but then I realized it was nearly TWO MINUTES!! 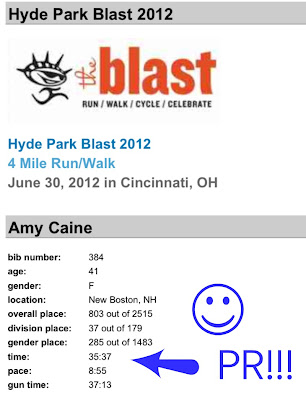 Have you ever run the same race more than once?

What is your race streak?
I've run a couple of races three times...