Our First Family Christmas in Hong Kong (plus Weekly Wrap)

We were so happy that it wouldn't just be the two of us for Christmas again this year. Having two out of three kids here with us in Hong Kong is just about the best gift ever ---> if only oldestC could have more time off work.

Planning for Christmas in tropical Hong Kong was obviously different than we are used to (like having a tiny tree), but it was fun being able to do things that we probably wouldn't do back home.

We kicked off the festivities with a Christmas Eve hike on the Lookout Loop trail. We thought middleC might be feeling tired on his first morning in Hong Kong, but he looked as if he hadn't traveled 10 time zones at all. And littleC was finally getting over her bad case of jet lag. Lucky for us it was a popular morning to hike and a nice man helped us with a Santa hat photo on the top. 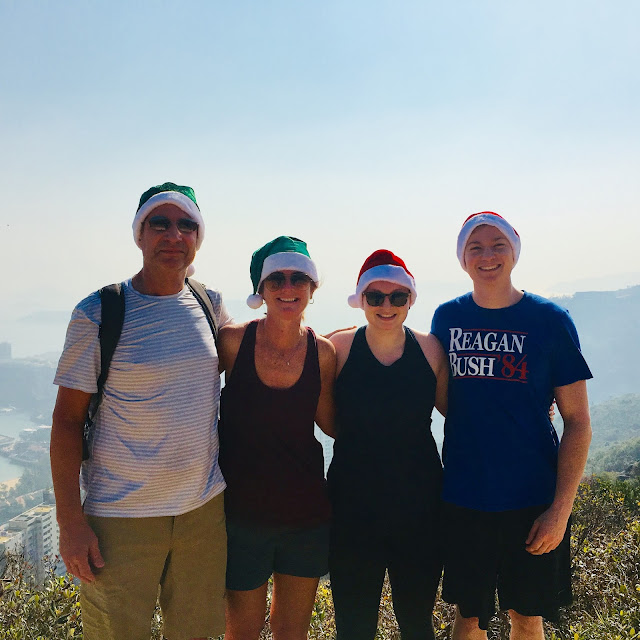 Later, since the weather was just spectacular, the kids took our iSUP boards out for a paddle. The water was cold, but a calm bay was too much to resist. mrC and I took our turn too, and it was really, really nice to be out on the boards in December. 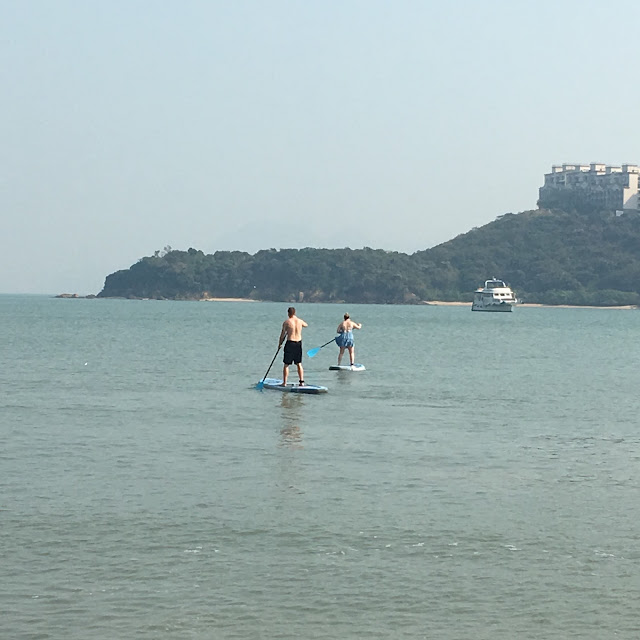 We loved having the kids with us for Midnight Mass on Christmas Eve. It was super crowded (that will happen when you normally have four mass times), but we found seats and enjoyed the joyful service.

After opening presents on Christmas morning, we had a big breakfast with pumpkin pancakes ---> I saved the Trader Joe's mix just for this occasion. Wrong season, but totally delicious! We FaceTimed with our family back in the US and enjoyed a lazy afternoon. For dinner, we went with some friends and their kids to Cucina. This restaurant was the perfect place for Christmas dinner. They put party hats on the table (more like New Year's Eve style, but what the heck, it was Christmas!) that added a fun and festive vibe to the evening. Nothing could beat the amazing views of Victoria Harbour though. 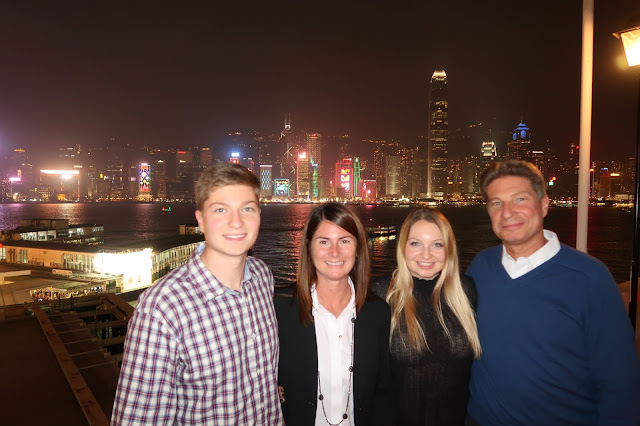 mrC and I were thrilled to give the kids a surprise gift to Disneyland Hong Kong! Neither had been to Disneyland before (and often teased their dad about it) and since we live so close to the park, it just seemed like a great time to get them there. Finally! I have to admit, I'm not a big Disney theme park person, but we had a TON of fun. If you're ever in HK, you should definitely go. (We did wait until two days after Christmas though, because the day after Christmas is a public holiday in Hong Kong.) 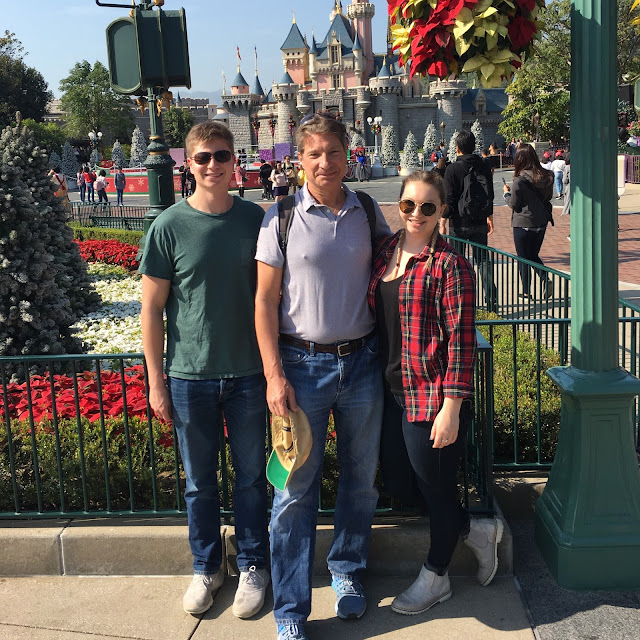 That's how we celebrated our first family Christmas in Hong Kong!

Here's my Weekly Wrap and I'm linking up with Tricia and Holly:

Tuesday - Took the kids on the tram up to Victoria Peak to catch the views over Hong Kong (evidence below).


For fun, I'm sharing this Never Have I Ever from Run to the Finish! (directions: you get 1 point for each thing you have done) 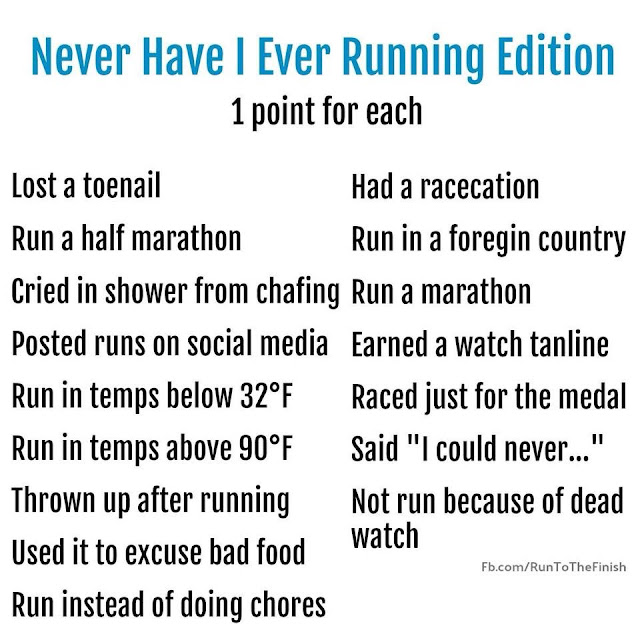 What was your score? Mine was 11