Going gluten free has been a lot like learning to run. Like many people, when I first started running, I thought, I have a pair of shoes, how hard can it be? It didn't take long for me to end up in the doctor's office with an injury. I learned my first lesson and got back in my running shoes to try again.

Learning to live a gluten free life has taken a similar path. Sometimes a recipe SOUNDS good, but then when you actually make it you realize that something went terribly wrong. Like with running, I've learned it's a process and I've got to keep trying until I find what works for me.

On Sunday I tried a recipe that I thought was brilliant because it was so easy. I saw a similar recipe online somewhere and thought, I can make that gluten free!

The simple recipe called for small tortillas, pizza sauce, cheese, and toppings of your choice. I used corn tortillas (because we already had them in the house), my favorite Cincinnati pizzeria sauce, and sharp cheddar cheese. 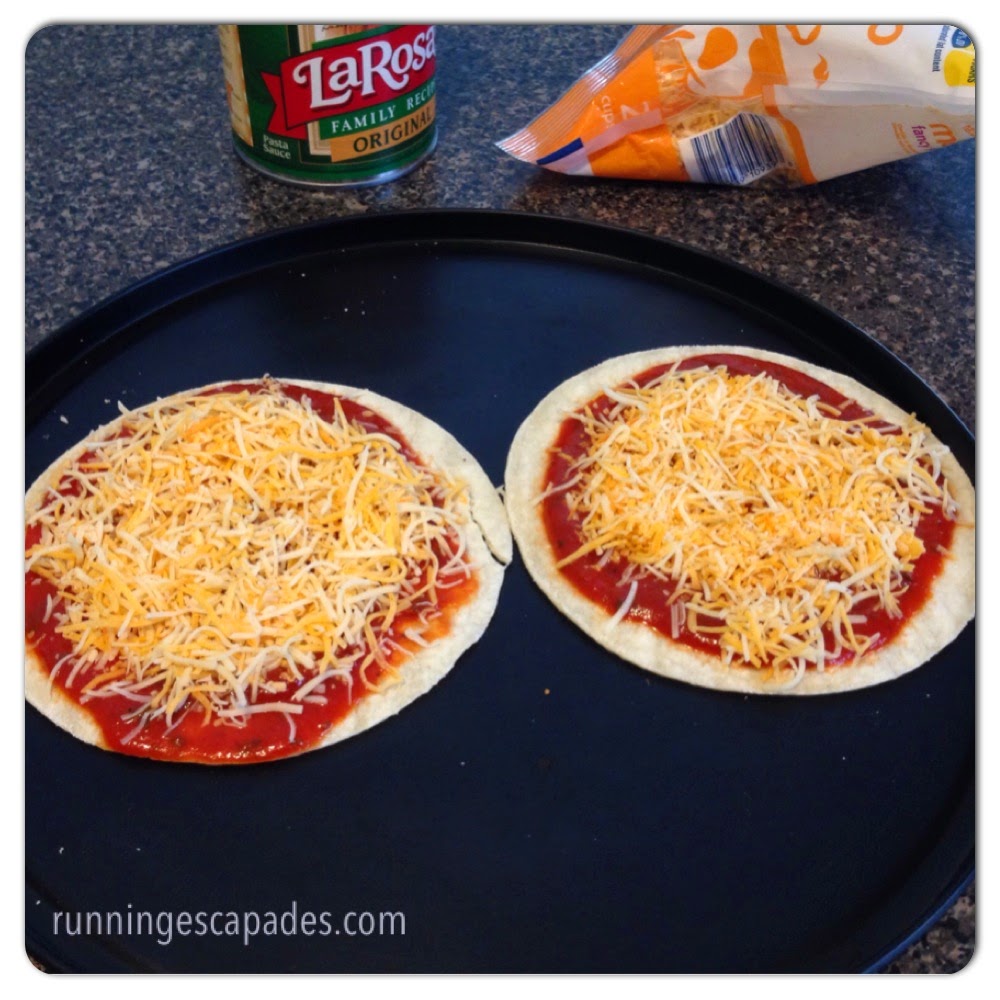 Bake for 5-ish minutes in the toaster oven at 400 degrees. 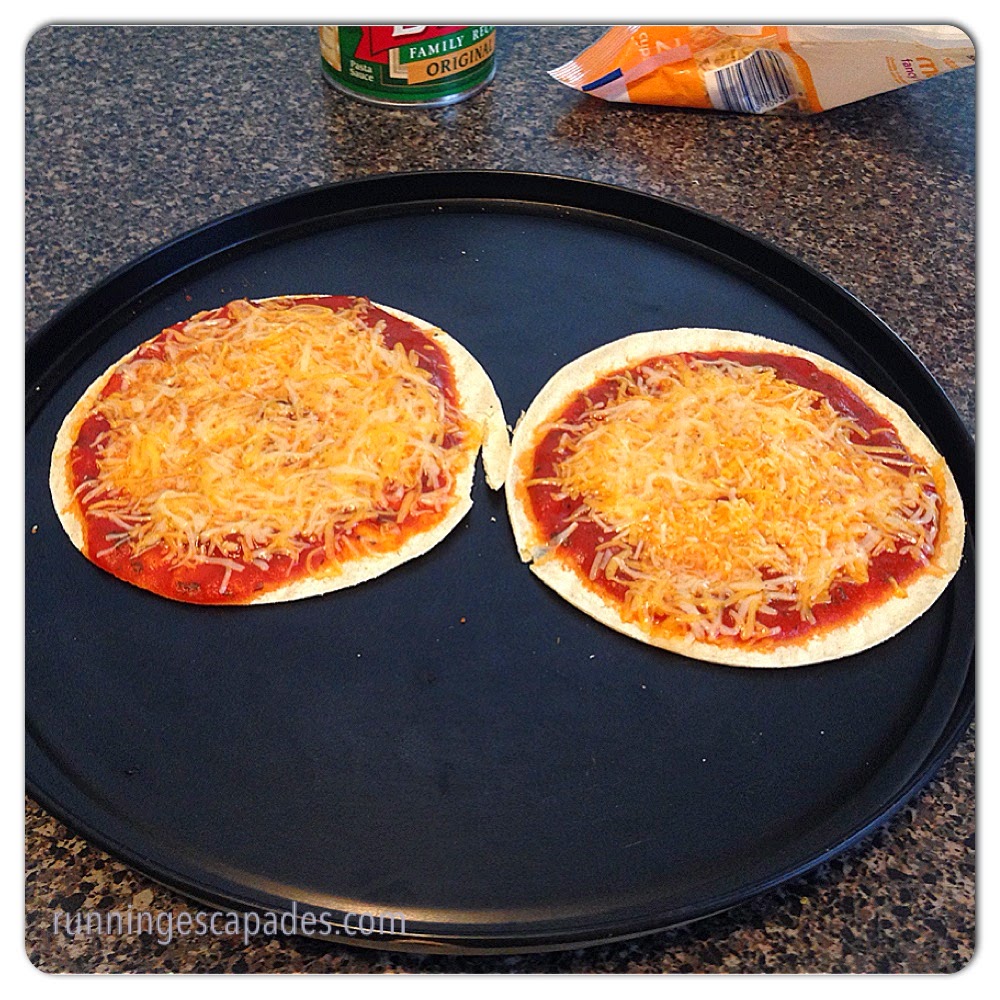 When I took them out, they looked delicious! 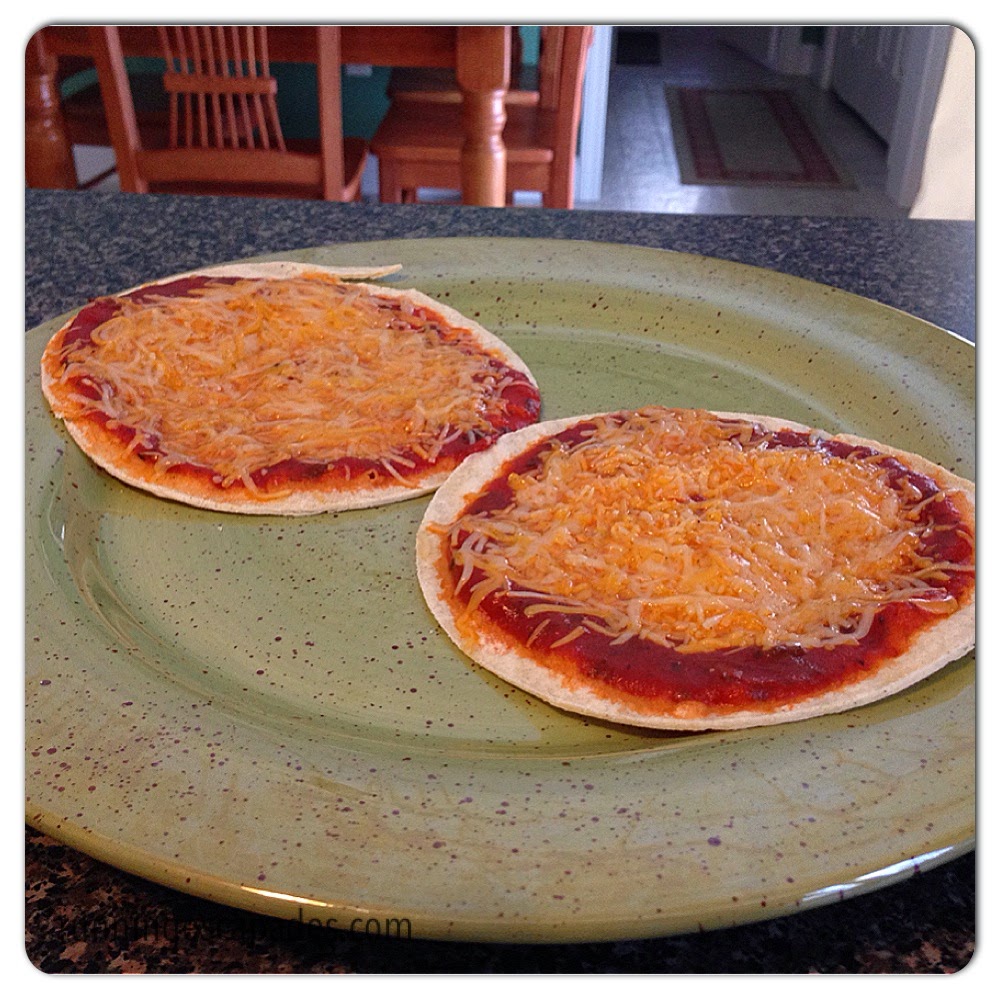 I couldn't wait to take a bite. 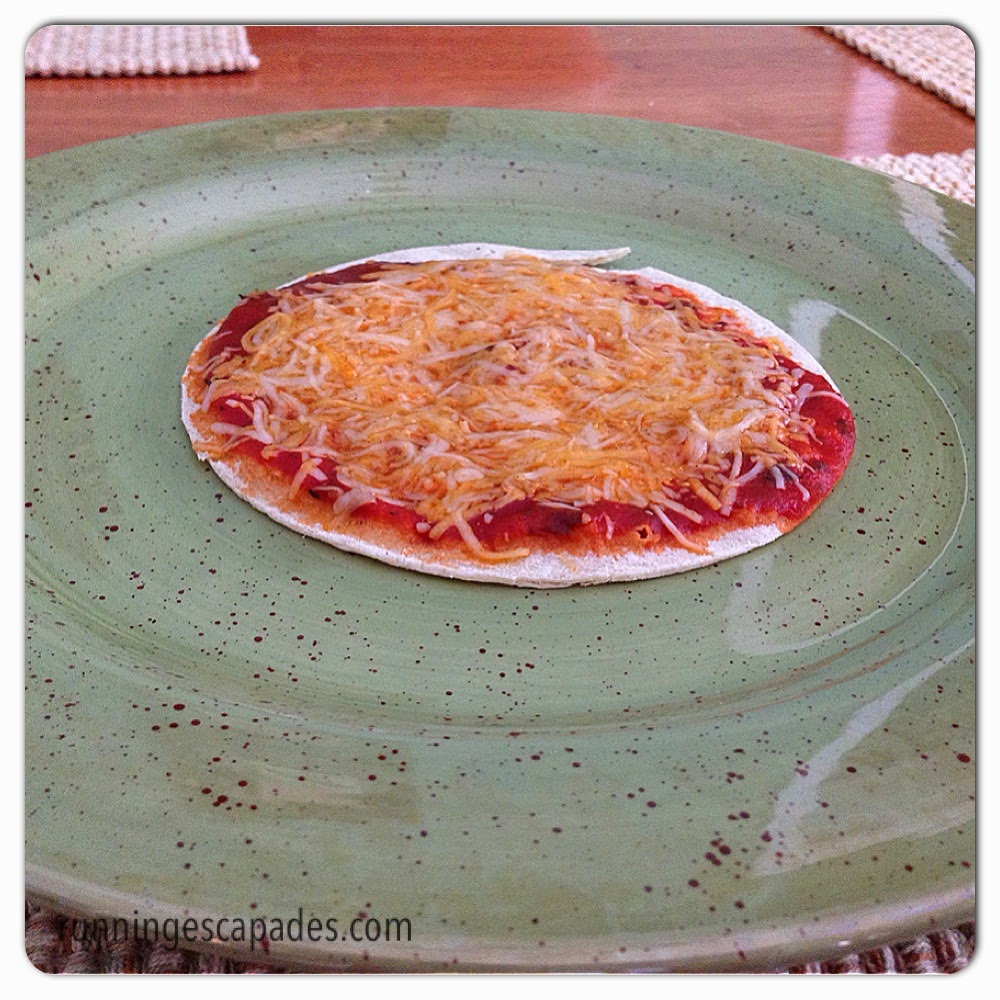 They were not what I was expecting. The corn tortillas were flimsy, not toasted and crusty like non-GF tortillas from my quesadilla days. They didn't taste bad, but they also weren't good. If that makes any sense.

So, my first attempt wasn't the greatest, but I plan to buy gluten free tortillas and try again.


Have you ever failed at a new recipe?