It feels a lot like I fell off the fitness bandwagon because I haven't been doing much besides my morning runs and putting a lot of walking miles on my shoes. My calf that started bothering me a few weeks ago started to get better, but then after a long run I felt the knot firm up again. For some reason, dealing with another injury, albeit minor, has zapped my fitness mojo. 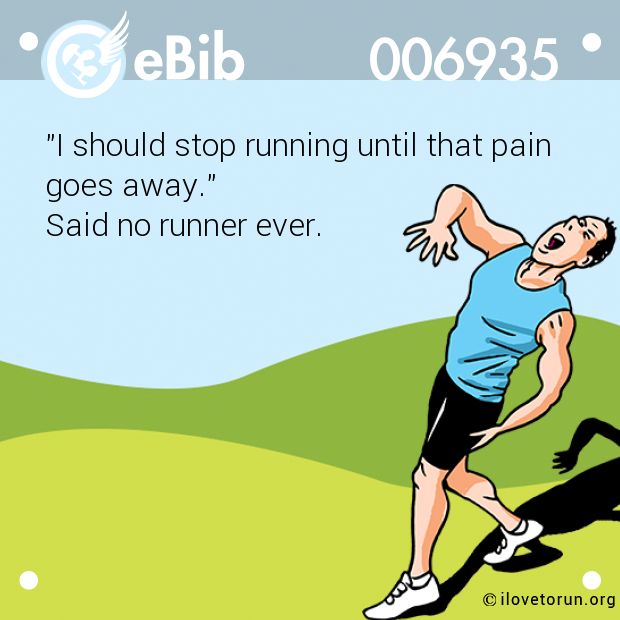 On top of that, last week was just one of those crazy weeks where it felt like there was not enough time to do everything I wanted or needed to do.

That's one reason I try to start my days with a workout.

Monday morning I beat the sun to get in a quick run before heading to JAPAN to meet up with mrC. He had a trip and was going to be there for a few days, so we decided I should join him and see it for myself. 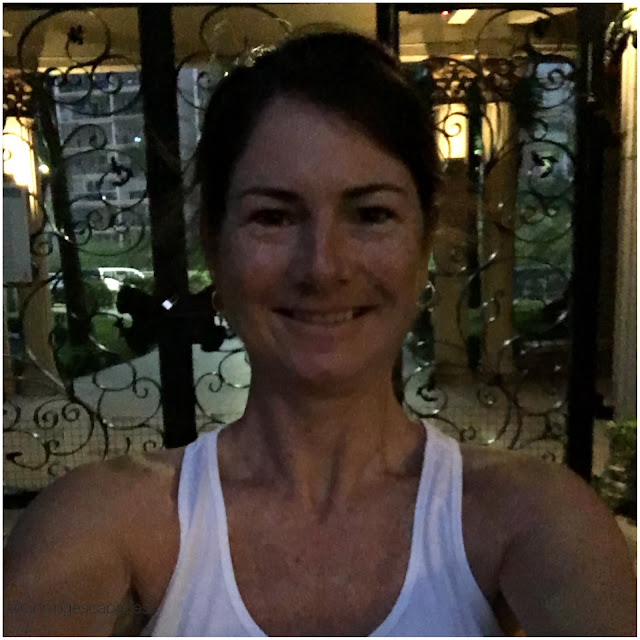 Before heading out for a day of sightseeing on Tuesday, we explored a little around the hotel with a morning mile. The hotel was in a business-y area, but it was runner friendly with wide walking paths and some waterfront areas. 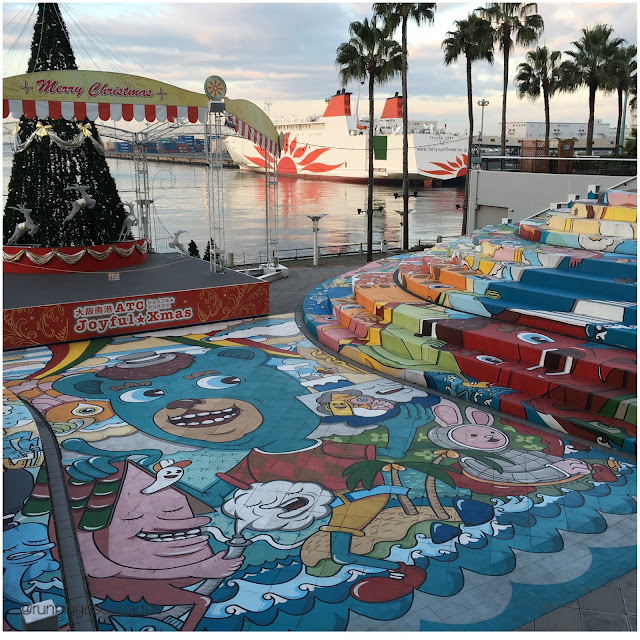 We spent the whole day walking around and exploring Kyoto. 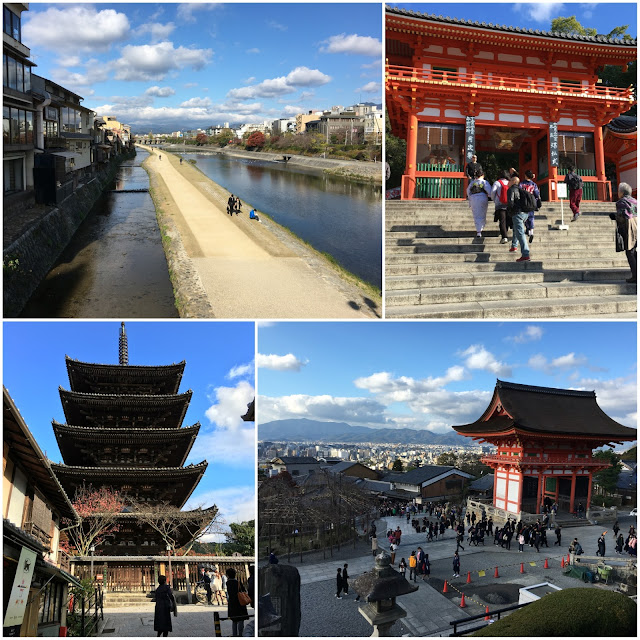 On Wednesday we took our morning run to a little canal path we found the day before. It was very peaceful there. 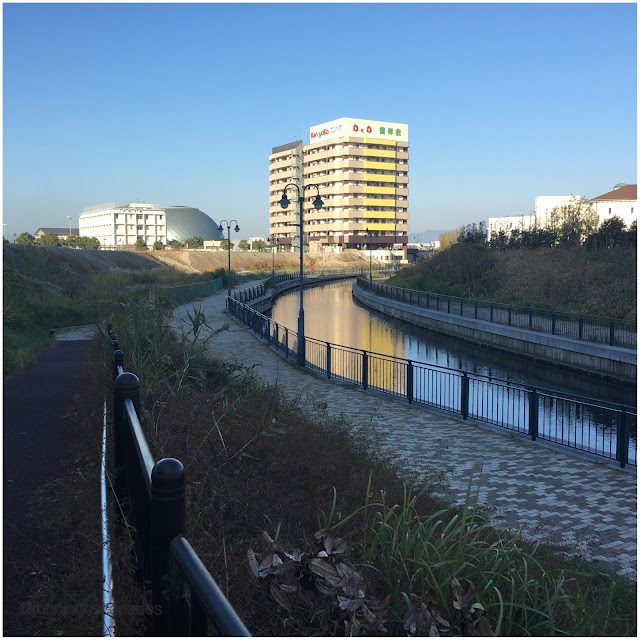 Then we spent the whole day walking around and exploring Osaka. We were blessed with two beautiful days for sightseeing. 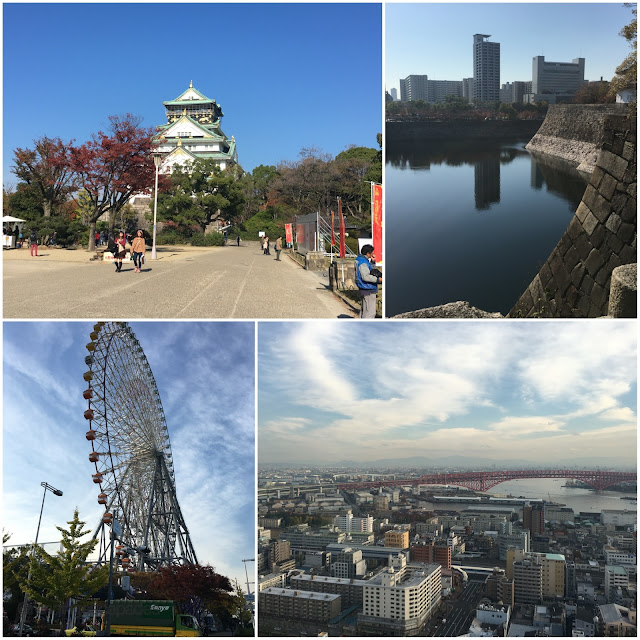 It was rainy in Japan on Thursday and without the proper gear, I opted to run in the fitness center. I'm pretty sure mrC was happy about this because it meant he didn't have to run too. It was a small crowded space, and right away I missed the cold. 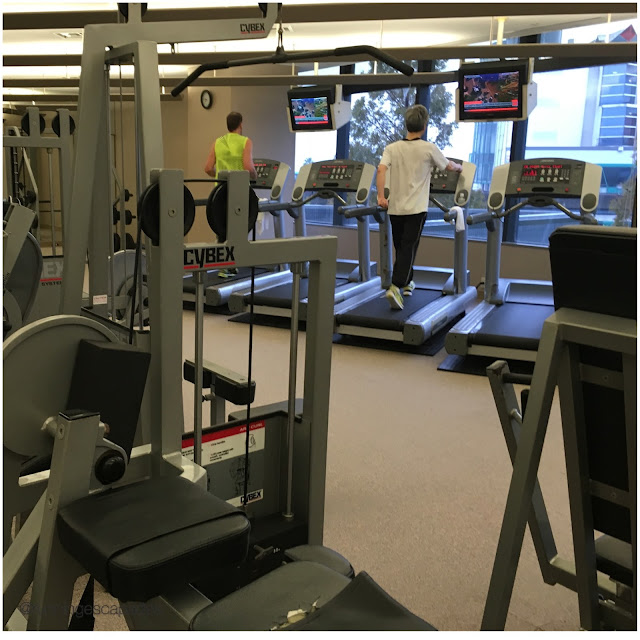 Back in China, I got out for my morning mile along the waterfront and was greeted by an unusually close up view of some fishing boats in the harbor. I was feeling very lazy on Friday, and even skipped Pilates. 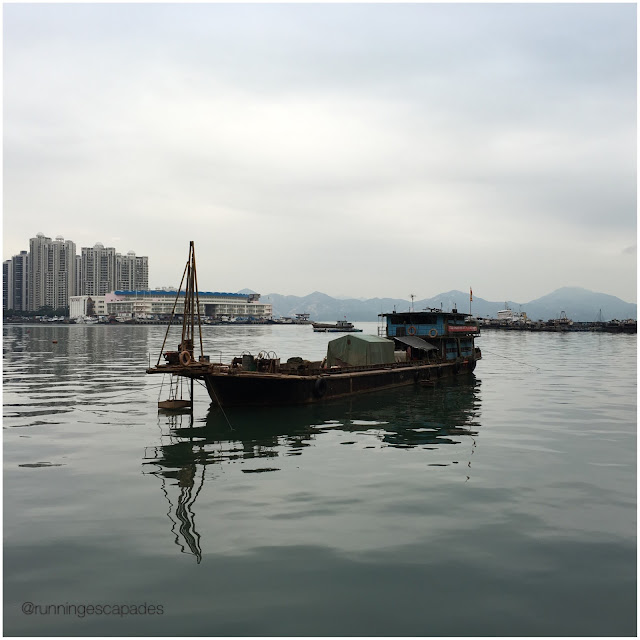 Saturday was RACE DAY! I haven't said that in a very long time. It was a 40 minute metro ride to the Civic Center Square, so we had an early start. I'll do a proper race recap later, but it was the craziest race experience I've ever had. 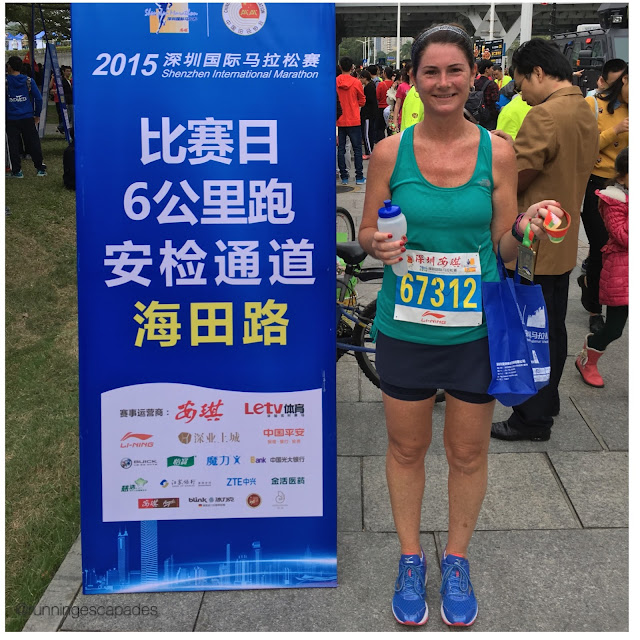 Sunday I ran my usual morning mile and mrC joined me. My legs were tired, but it felt good to wear my MRTT long sleeve shirt. I love cold weather for running. 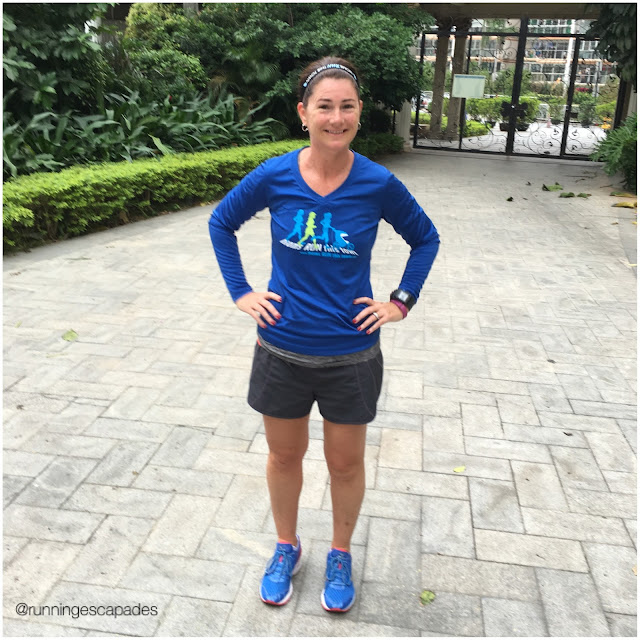 Have you ever been in a fitness slump?
How do you get over it?