In the blink of an eye the months of June & July have flown by.

Today, I am looking back at the goals I set for myself for 2012: 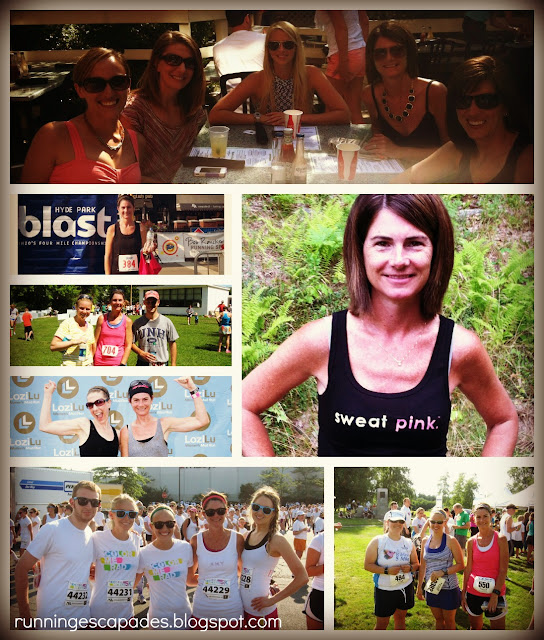 In the midst of all this, I have found greatness.

The running community is packed with amazing people. People who want to push themselves, have a good time, and support you in any way that they can.

There are extraordinary people working hard to put together some incredible race experiences for runners. Whether you are a new runner or a seasoned runner, the people behind the scenes want you to have a great time running.

Companies are designing sensational gear for runners and getting runners involved in spreading the word. From water bottles to running shoes I have been astonished by the relationships I see being built.

As for myself, I'm feeling pretty marvelous about the amount of miles I've been posting. I can finish runs that I would have avoided a year ago and sometimes I'm even taking the lead.

Where do you find greatness?