After a day of not doing much beyond going to a meeting and walking around Central, it felt good to get up and run today. On Sunday I increased my intervals to 90:60 seconds run:walk and everything went smoothly, so I did the same today. Except...today I also switched up my route and brought mrC with me. 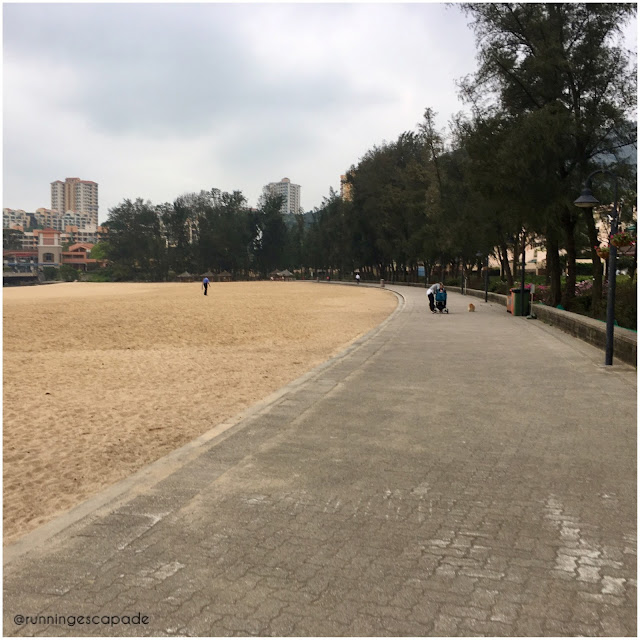 We live in the middle of the two main parts of Discovery Bay. We walked down the big hill from our apartment (we'll call it a warmup) and as soon as it was flat enough (my knee is not fond of downhills and this is a really big one), we started running intervals. 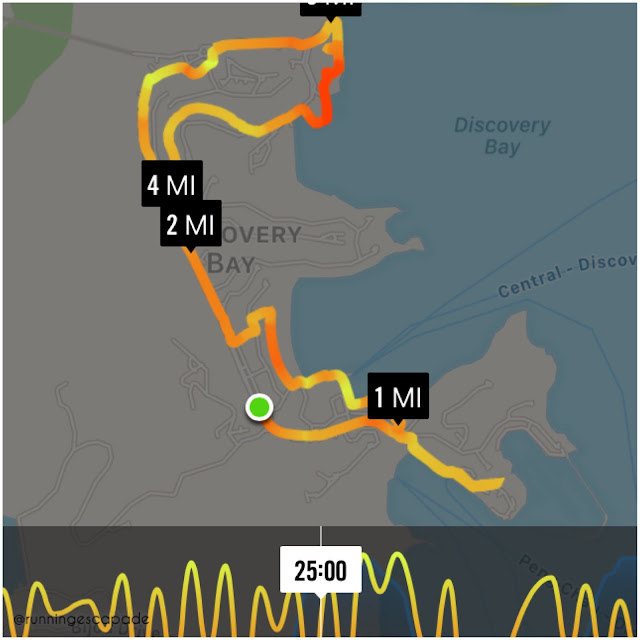 For the first time, I ran along the beach. I've been watching other runners do this since we moved here in November and it made me so happy to finally join the party. I imagine that one day I might be able to end my run at the beach and jump in to cool off. That would be fun!


While I ran, I thought about how awesome it felt. I was relaxed, well about 80% relaxed, but that's HUGE. It's been a long time since I was able to relax and not think about every single step I was making. It was nice to be able to just let my mind wander. I found myself thinking of all the ways my run felt good. 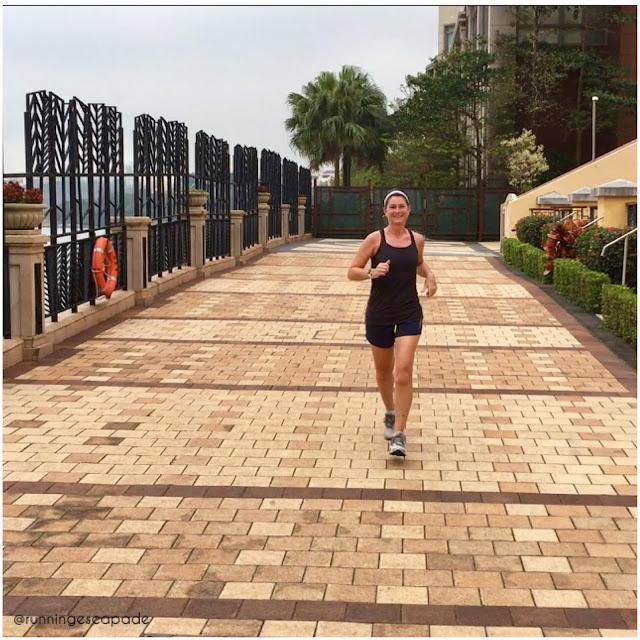 When you're a runner, you are always on the lookout for deals and sales, am I right? For you ---> Random discounts I found on Twitter:

Stock up on your favourite Hemp Protein Powders by taking 20% off during our Super Spring Sale from March 27-31! https://t.co/cyvtUK69FP pic.twitter.com/Y63dv8CMXM
— Manitoba Harvest (@manitobaharvest) March 27, 2017

Oh, and can't forget my own!