What's in the race SWAG Bag?

I don’t know about you, but I think race SWAG bags are kind of a big deal, especially after receiving  one with really good stuff in it. I love getting a nice tee, but my favorite SWAG bag had feetures socks, a water bottle and a yoga mat!

What's in that bag can kick race day off with a bang!

Most of the race swag bags I’ve received have been for bigger races and are usually handed out at an expo - where you can pick up even more goodies, right? The race I ran in Dubai did not give out a bag, but I got a nice finisher’s medal. My Shenzhen, China race gave out a drawstring bag with Chinese snacks inside and then another goodie bag after the race.

I’m about to run my second race in Hong Kong (Women's Five 5K) and had to pick up my race bib and SWAG bag a week prior. (I don’t remember having to do this in the US, but maybe I did). The first race I did gave out goodie bags after the race. Anyway, I thought it would be fun to share what was in my Hong Kong SWAG bag. 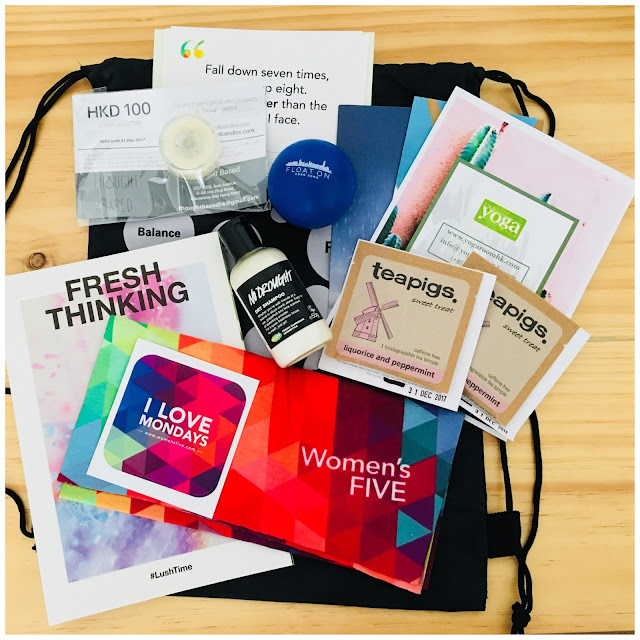 There was the usual hodge-podge of assorted sponsor goodies. Some very useful dry shampoo. Some tea packets. A de-stress ball. A magazine.

I always find some things that I like more than the others.

Like, a headband that can be worn multiple ways. 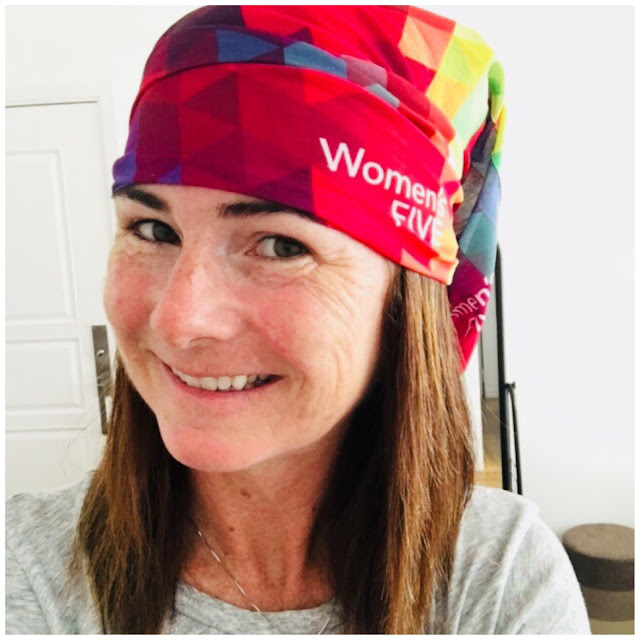 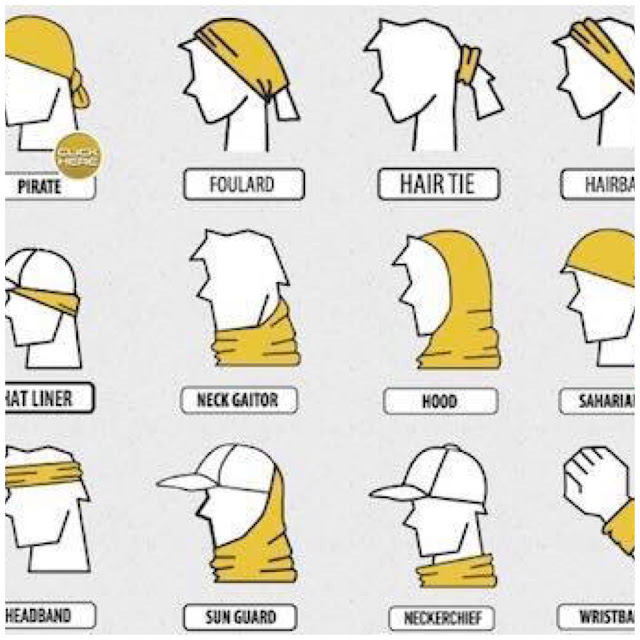 A tea light candle (this was on my shopping list) plus 100HKD to spend in the shop on more. 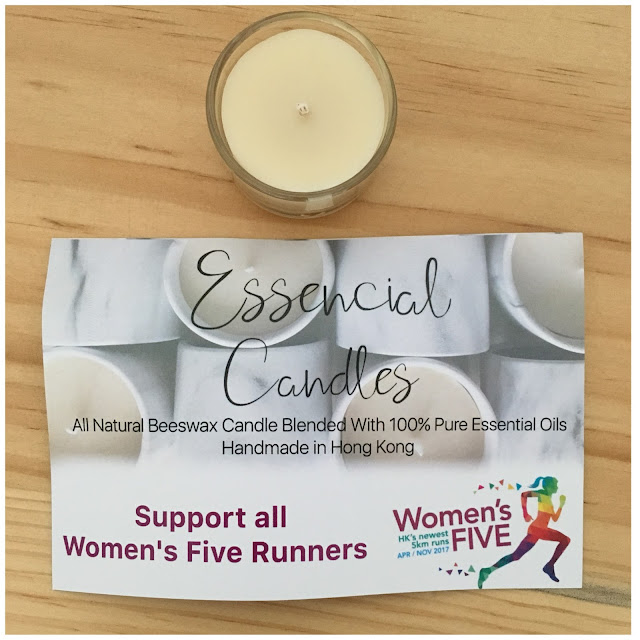 A free yoga class pass (that I really hope I use because the studio is in Central and would probably take as long to get there as the length of the class). 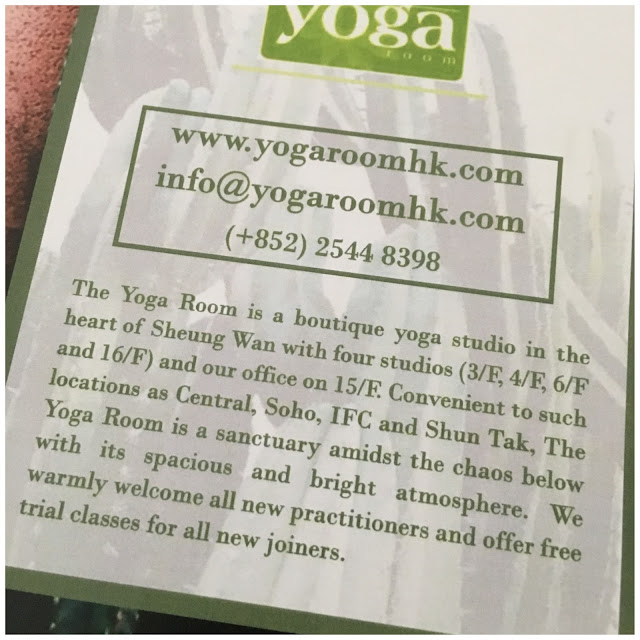 The drawstring bag itself is for bag drop on race day and can be re-used. I like that. 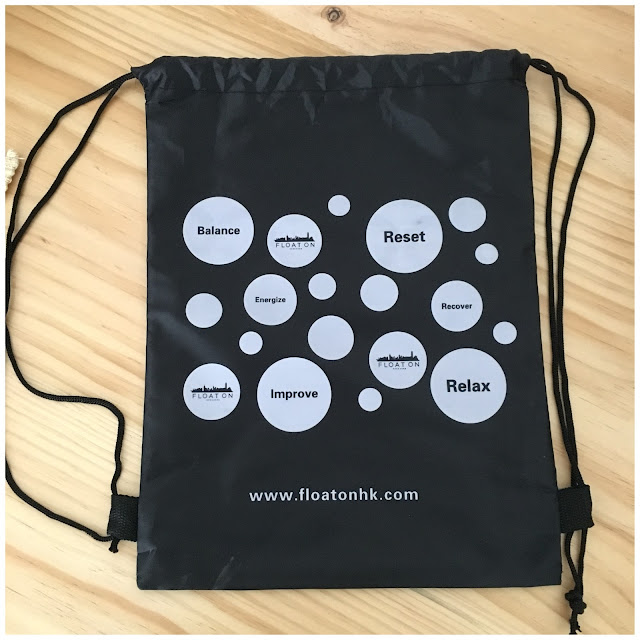 Notably, my race bib was NOT in my bag. Turns out that certain numbers were not ready for pick-up. Fortunately, it wasn’t a wasted trip and I was still given the SWAG and I can get my bib on race day.

What’s the best thing you ever found in your race SWAG bag?