In April I was really focused on two of my goals for the year: adding up the miles toward 1000 and strength training consistently. After crossing two other goals off my list last month, I was pumped up and motivated to keep working and pick up the slack where I needed to.

To reach this goal I need to run at least 82 miles every month. I'm happy to report that in April I ran 87.19! My total for the year so far is now 344.56, leaving 655.44 to go. Most of my April miles came from training for the Flying Pig Half Marathon (which I will be running on Sunday) and a couple of races. I did the BAA 5K and the Newport 10 Miler.

With the mileage on the rise, I added a new pair of Mizunos to the rotation. I am really loving my Wave Creation 14s. 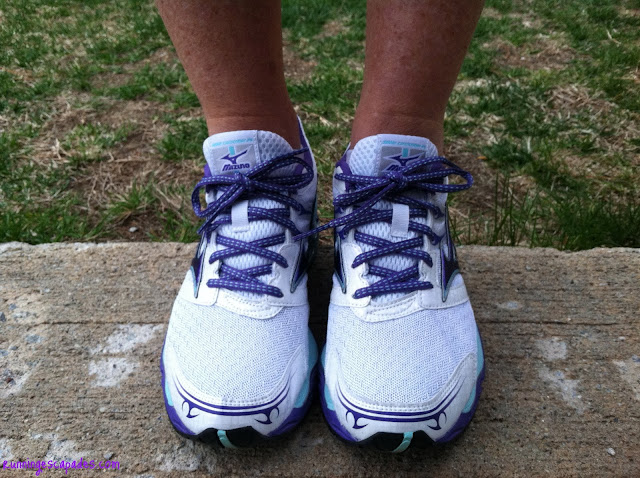 I worked extra hard to make this my turn-around month following the total fail of March. I dug out the weighted hula hoop and have been giving it a spin a couple of times a week. I have also gotten back into the #plankaday habit. I'm not a fan of seeing how long I can hold a plank, so instead I focus on quick intervals. 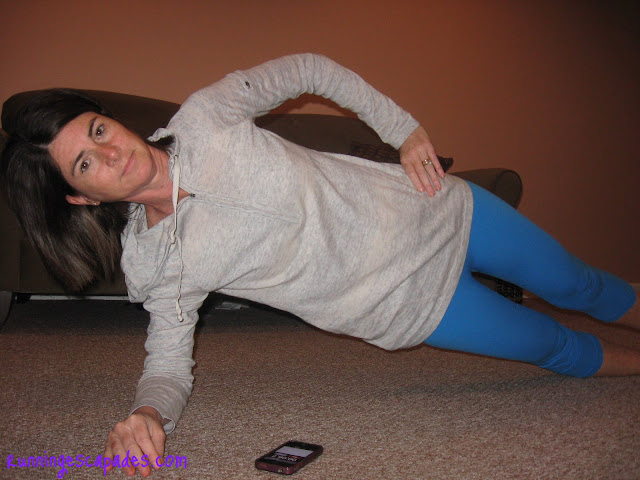 Ever since I joined some friends for a group fun run, I have wanted to organize my own. I never expected to be organizing a run as a show of support after a tragedy at a marathon, but that is what I did. I'm proud of myself for pulling it off, but I don't feel comfortable calling it a fun run. It was a #BostonStrong run.

What was your focus in April? How did you do?