How to Practice Better Running Breathing

I'm pretty sure that running and biking a 10K on Tuesday inspired mrC.

Yesterday, he put on his running shoes and joined me for my #runstreak one miler. 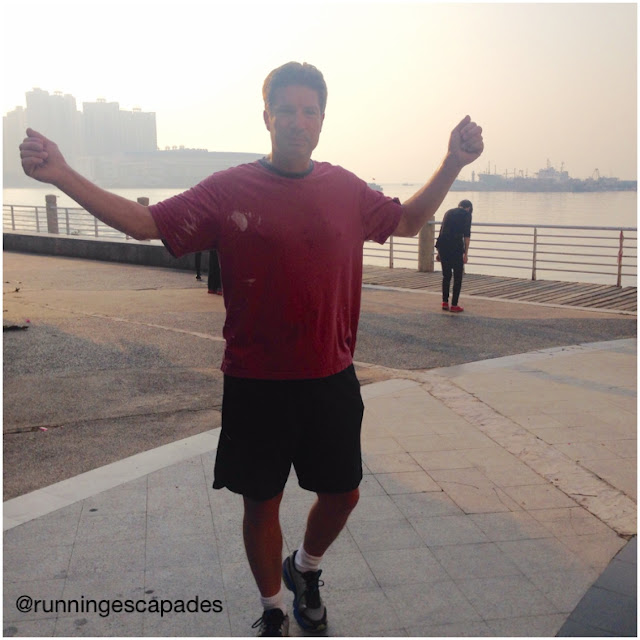 Before our run, I came across an online article about proper running breathing (here) and it got me thinking. There are times when I run that it feels effortless and other times when I can't seem to do anything except gasp for air.

Here's the article in a nutshell:

1. Runs are made better when using breathing patterns and patterns can help prevent injury
2. Deep breathing is a powerful tool that delivers much needed oxygen to muscles during a run
3. Breathing is made better through nose and mouth simultaneously
4. Core strength impacts breathing

On my last two runs, I tried it and it's not as easy as it sounds.

Run #1:
It was a short run and I ran with mrC, so it was hard to maintain a rhythmic pattern. I tried to follow the 2:2 inhale/exhale ratio, but that must work for faster runners. I modified to 4:4 and started to get the hang of it near the end of our mile. I also tried to keep my exhale on my left foot (my weaker leg), but learned my right foot has control issues.

Run #2:
This run was solo and my breathing practice went much better. I still found myself breaking the pattern anytime my mind wandered, but it was easier. The longer run gave me a lot more time to focus on exhaling on my left too. Overall, the 3.5 miles felt easier than my 5K on Tuesday. 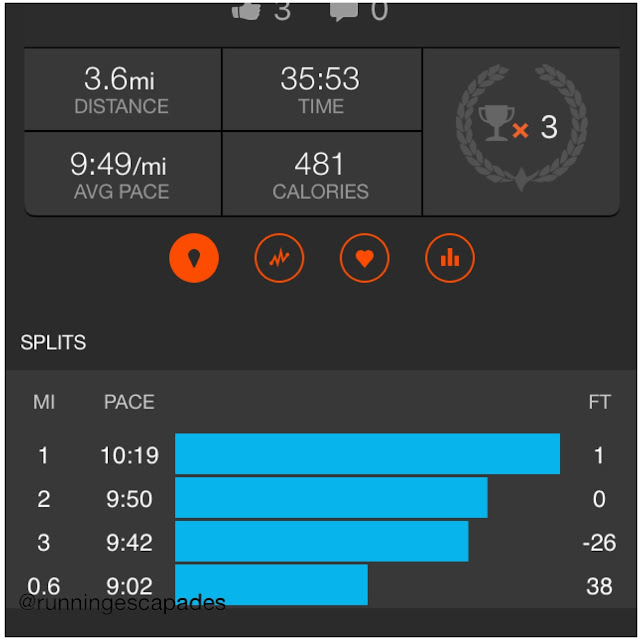 I'm optimistic that with more practice it will get easier and my runs will get better.

In other fun news, after wanting to throw-down my bike and stomp it like a pro-wrestler after Tuesday's combined run/bike 10K, mrC offered to take it for a little tune up. Instead he came back with a new bike! Today I took my new luxury bike on a ride around town. 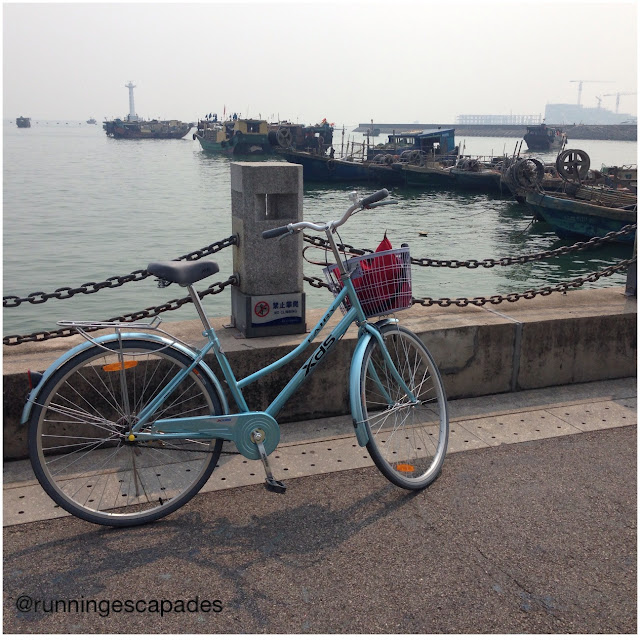 Last night we went to see Chris Botti perform at the the Shenzhen Concert Hall. It was a wonderful show. Not only was the music great, but we were impressed with Chris Botti's interaction with the audience. 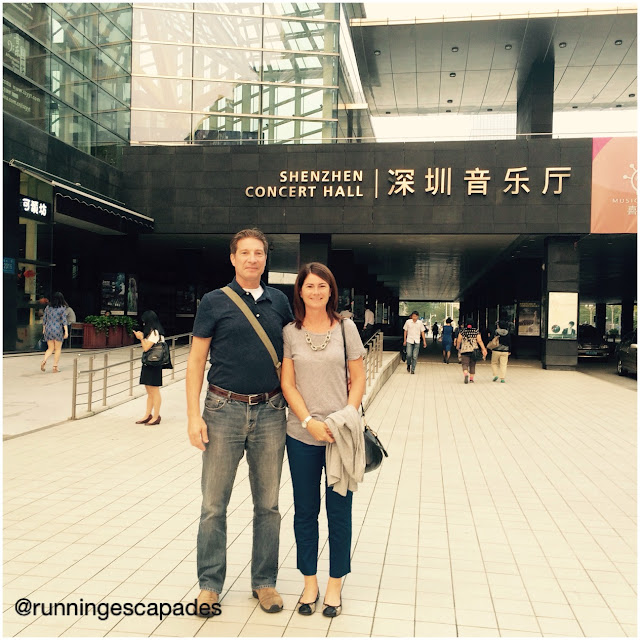 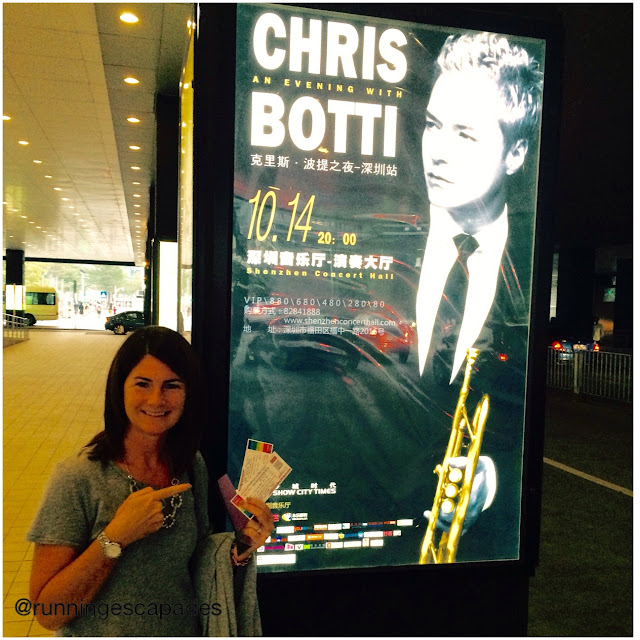 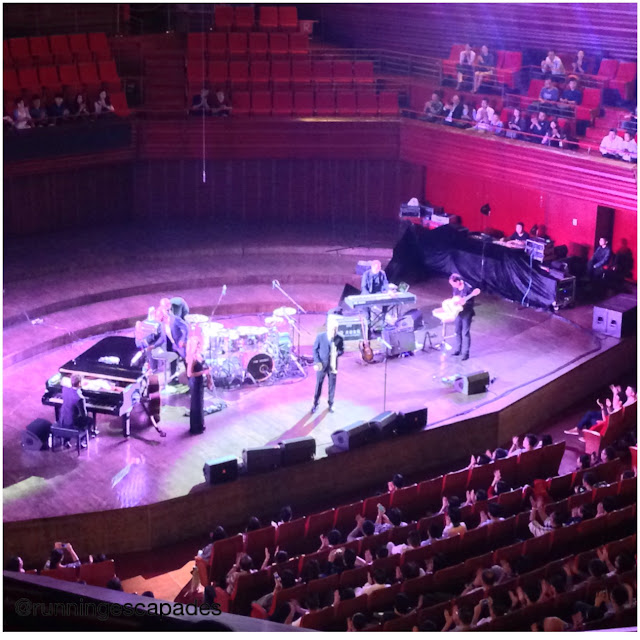 Do you practice rhythmic breathing when you run?
What was the last concert you went to?