mrC and started the day with a walk before he had to go to work. Sometimes the environment just invites me to strike a pose. Even though I was just playing around, I noticed right away that doing this pose was A LOT easier than it was a couple of months ago. Consistent yoga practice really does work. 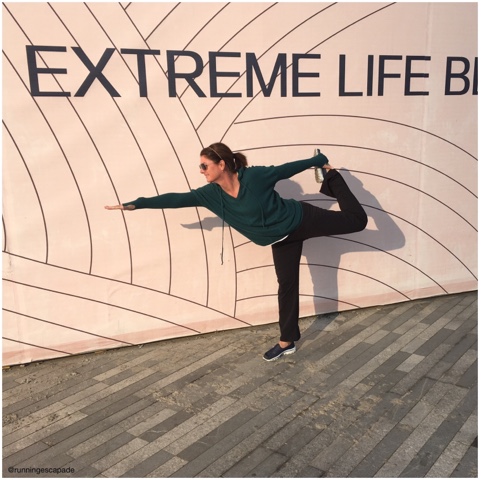 Speaking of yoga practice, I went back to my regular studio for a Flow with Alignment class. This studio has more space than the new one I found across the street. I tried to take a picture of the removable wall they use to open up the room when the class fills up, like today. I decided to get another pass even though it is more expensive, because sometimes I like to just be a part of the crowd.

This class felt good. I was feeling a little sore from yesterday's yoga and Pilates workouts, but I felt strong. It also felt good to know what I was doing most of the time and I was able to keep up just by watching since the class was ALL in Chinese! 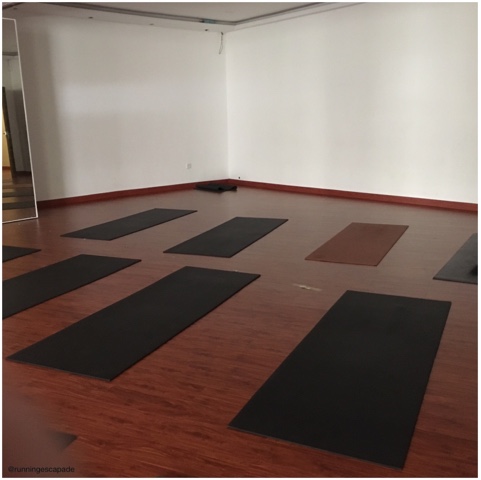 While scrolling through my Instagram feed, I came across a new challenge. I've been talking about Pilates a bunch lately and I believe that everything happens for a reason, so I took this as a sign that I was meant to do it. 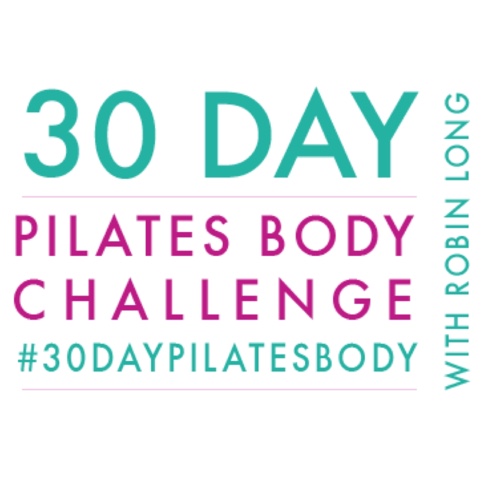 What new challenges are you taking on lately?