A Diet I Don't Recommend and Today's Workout

I mentioned in my last carb cycling and intermittent fasting program update that I wasn't feeling that great. Those tummy troubles kept me up most of that night and in bed for the next two days! Not much eating and no working out took place. 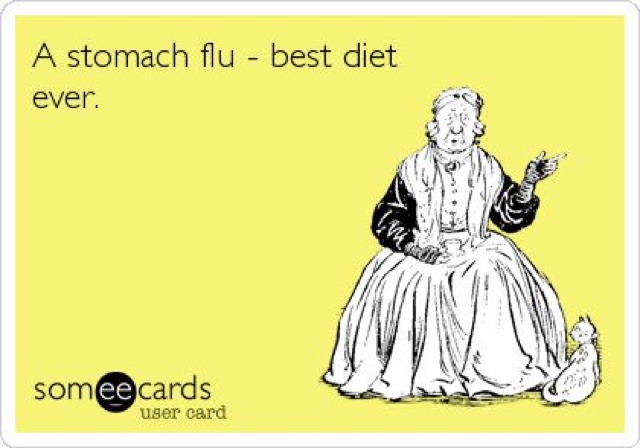 Low Calorie Day - So I spent my low calorie rest day REALLY resting. I couldn't even attempt to make the cauliflower pizza crust recipe like I was hoping. It was extra time for my muscles to recover from Saturday's at home workout though. That's one thing I love about mixing up workouts, you can literally feel the difference.

Regular Calorie Day - mrC was home and went to the pharmacy to get me some Imodium because I think I was never going to leave the apartment again without it. Between the medicine and literally sleeping the day away, I finally started feeling human again.

After a stomach issue, a BRAT (banana, rice, apple sauce, toast) diet is recommended. I went with pb&j sandwiches. Half at a time because the first time I thought I felt better and ate, it didn't turn out so well. 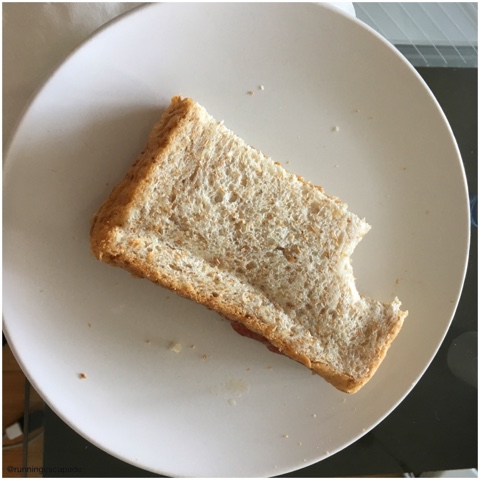 This morning I woke up feeling like the stomach storm had finally passed, so we headed to the fitness center for our low carb day workout: 20 sprints. I was shocked that I was able to get through them. I guess those sandwiches pack some power. I guzzled that bottle of water and more during my cool down walk on the treadmill and still felt a little dehydrated, but other than that I was feeling ok. 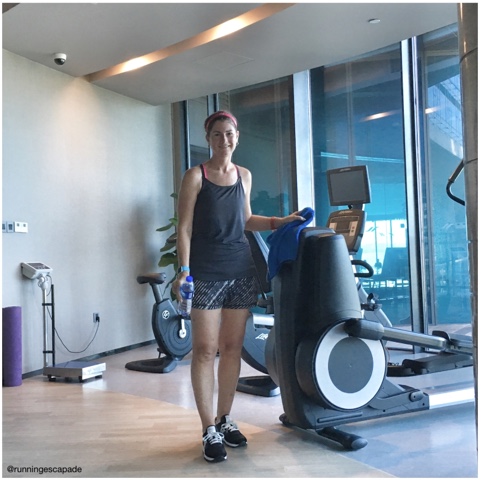 I used up most of my energy on the sprints, but still managed to do some of the plank challenges that I'd missed while under the weather. Each one got progressively harder, and I did fewer. 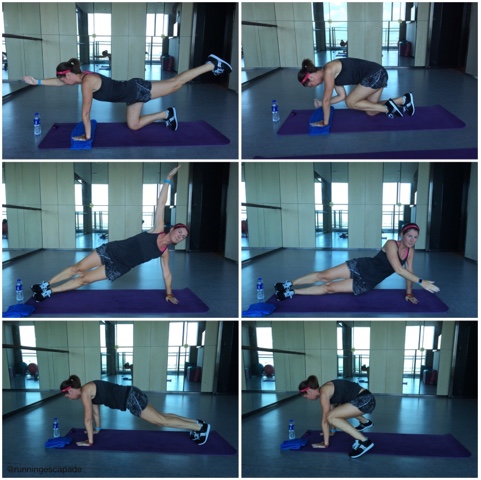 Since the blue skies of Shekou were calling, we hung out at the pool for a bit. I'm pretty sure I needed that cold water. 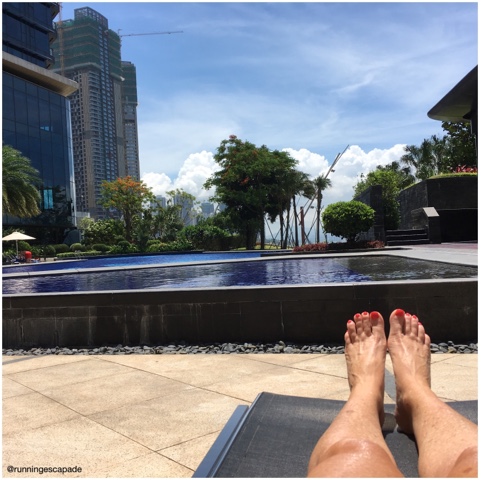 Brunch: 3 tacos for Taco Tuesday (plus some chips and salsa)! 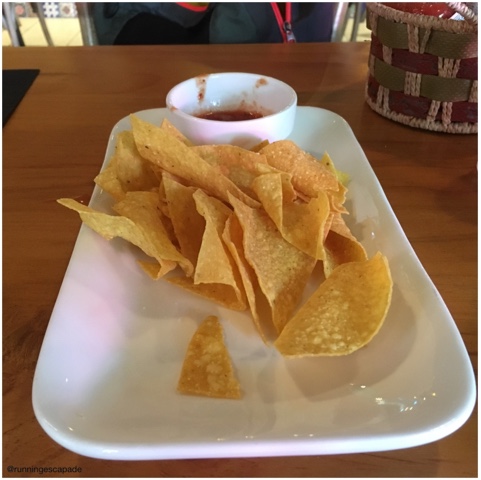 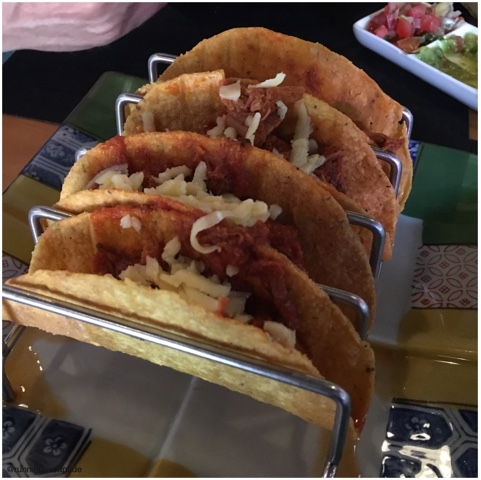 Dinner: Chicken breast and some veggies. 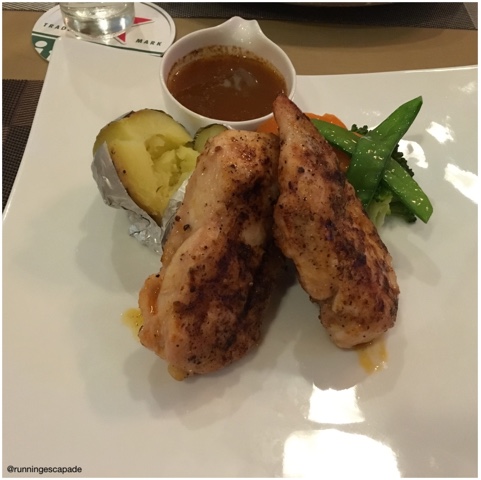 Screenshot didn't make the blog post, but I met the low carb goal of less than 50 net grams of carbs.


What's the worst diet you ever tried?
What do you like to eat when you're sick?