One thing that I do a ton of here in China is walk! I can wrack up 10,000 steps before lunch time some days which is really good for my FitBit challenges. My friends in the hiking group know how to help with that.

Today we explored an area of Shenzhen (where I live) called Chiwan. From our Monday hiking summit on Nanshan Mountain, we can see the other mountain which inspired our trip today.

I met up with the small group and after waiting out some rain underground in the metro station, we walked to catch a bus to Chiwan. From the bus stop we had to walk a little ways up the road to get to the entrance of the mountain. There was quite a bit of construction going on, but a friendly Chinese man on a scooter guided us through. We followed the road until we found the steps. 850 steps later we were at the top where we found an very large observation area and an old fort. Although this mountain is approximately the same climb, the mass is smaller than our regular hiking mountain. Hence the name, little. 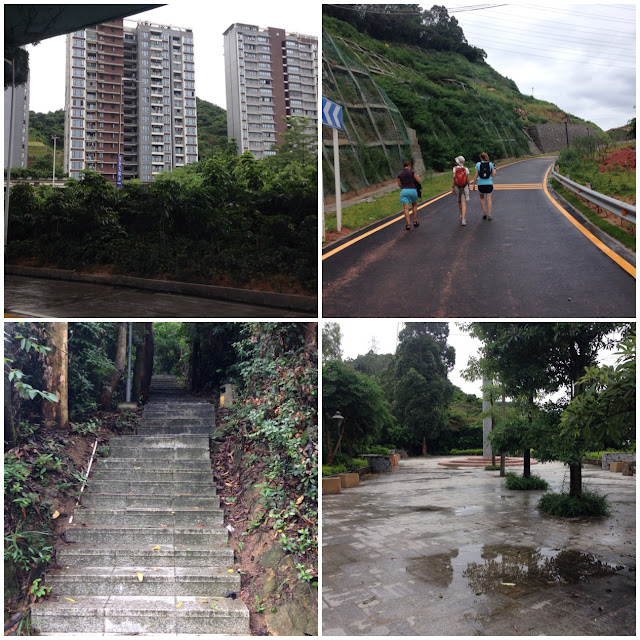 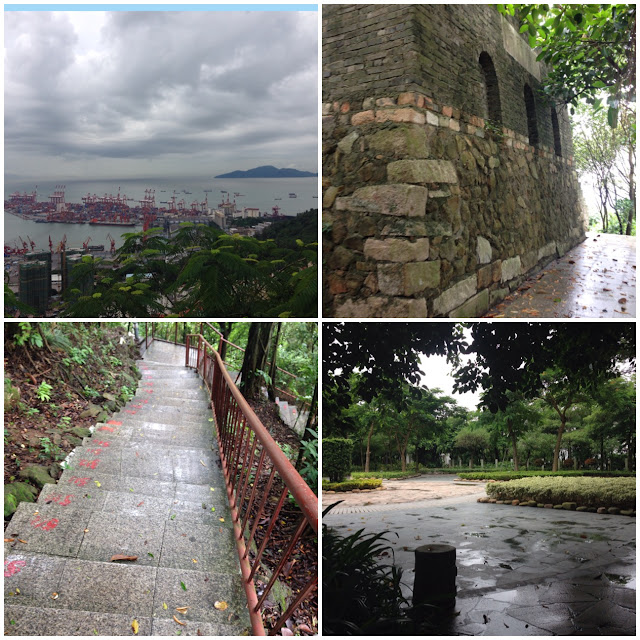 Tomb of the Last Emperor:

Our descent off the mountain took us right by this historical spot. Song Shao Di Mu became emperor at age 7 in 1278. When losing a battle with Mongols, his protector Lu Xiufu took him and jumped into the sea. Legend says his body washed up in Shenzhen near the Tian Hou Temple in Chiwan. 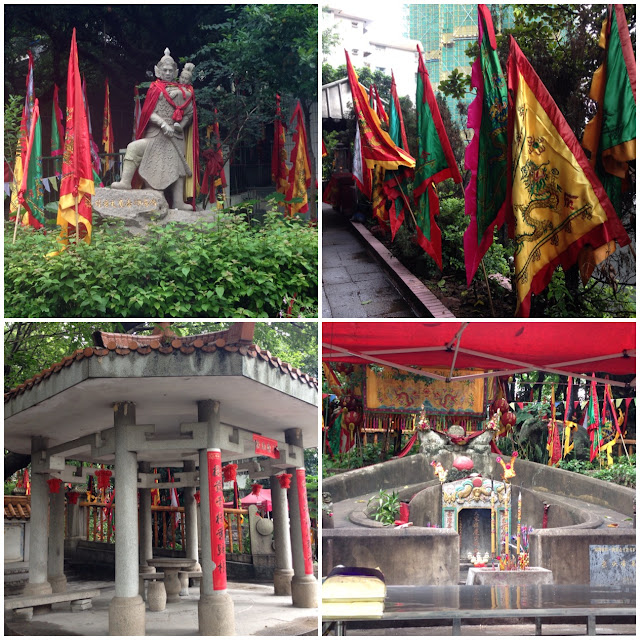 By the end of our exploring, my feet were toast, but I completed day 2 of my plank challenge: up/downs and arm lifts. I did 3 sets of 5. Then I relaxed. 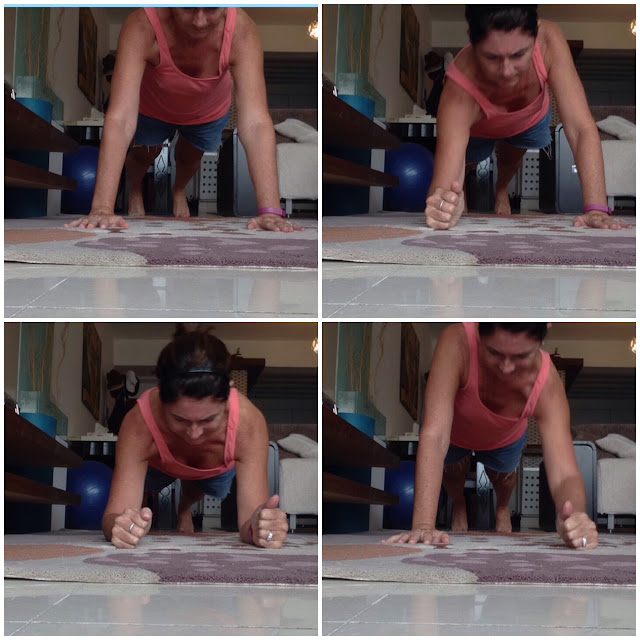 Are you a FitBit user?