After breakfast mrC and I took a walk so that I could sign up for a free yoga class at YogaLife. The girl behind the counter spoke very little English, but a very nice Chinese woman coming out of a class helped answer my questions. I signed up for Hatha which is good class for beginners. The class is tomorrow and I'm really excited. 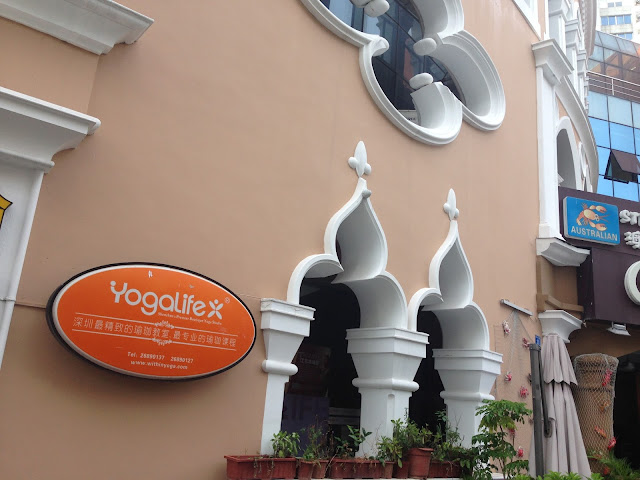 Then we dropped in to First Chiropractic. We met Doctor Steve, an American doctor, who could see us right away. We both completed an assessment and then received an adjustment. The method of adjustment was different than the traditional cracking that we are used to. Doctor Steve uses the IQ Impulse technique which is a computer aided tool that produces a controlled force. After our adjustments, we were sent off to an assistant for some therapy. I had a sort-of neck massage and my IT bands rolled with The Stick (OWW!). mrC learned some stretches.

My fitness highlight of the day: during day 4 of my plank challenge, I set a PB on the standard plank. I don't know why I did it in my dress except that I was worried I would forget to plank after we came back from lunch. 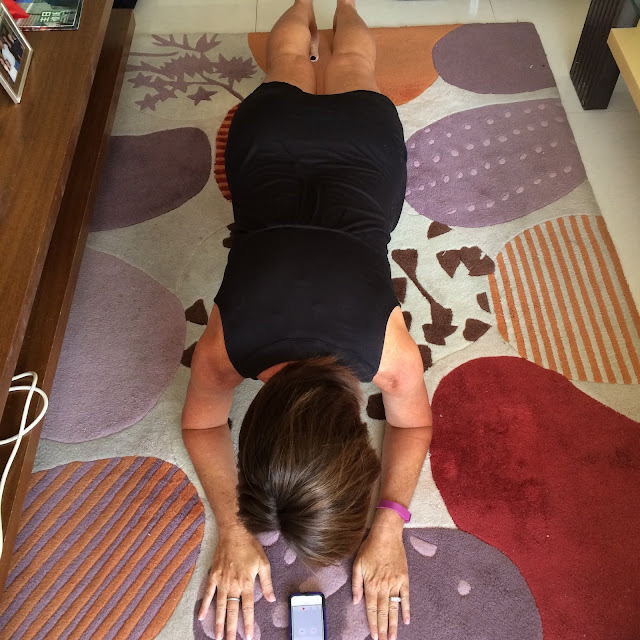 Any advice before my first China yoga class?
Do you see a chiropractor?