Not What I Was Expecting

Ever since getting sick, I've been waking up extra early.

Today, instead of staying in bed (I'd already laid there for 30 minutes), I got up and laced up. My weather app happily reported that it was a mere 80 degrees causing me to nearly dance out the door.

I was greeted by glowing decorations that made it almost seem like Christmas. 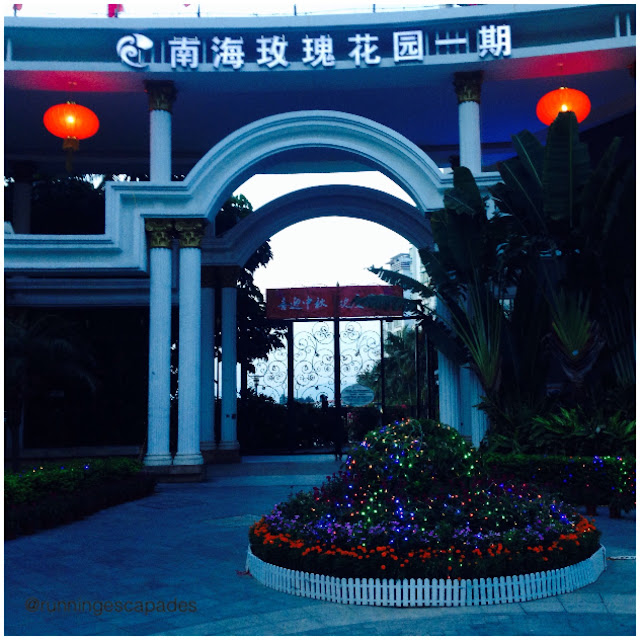 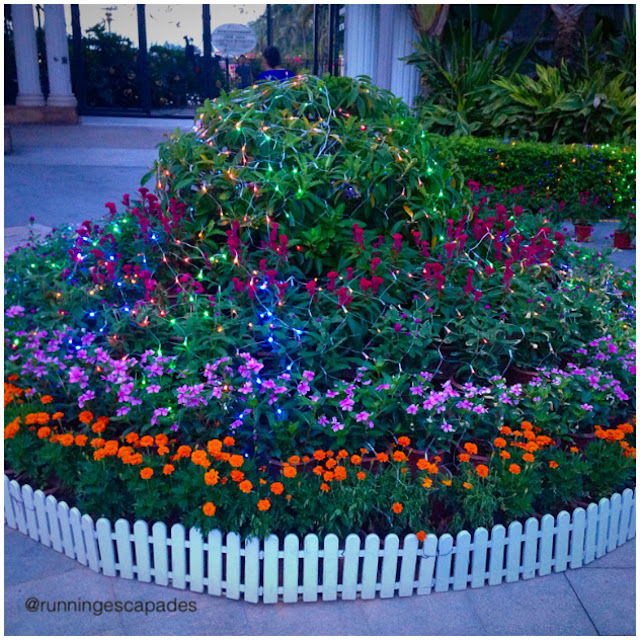 Since I was out the door before the sun was officially up, I ran east to catch the sunrise. 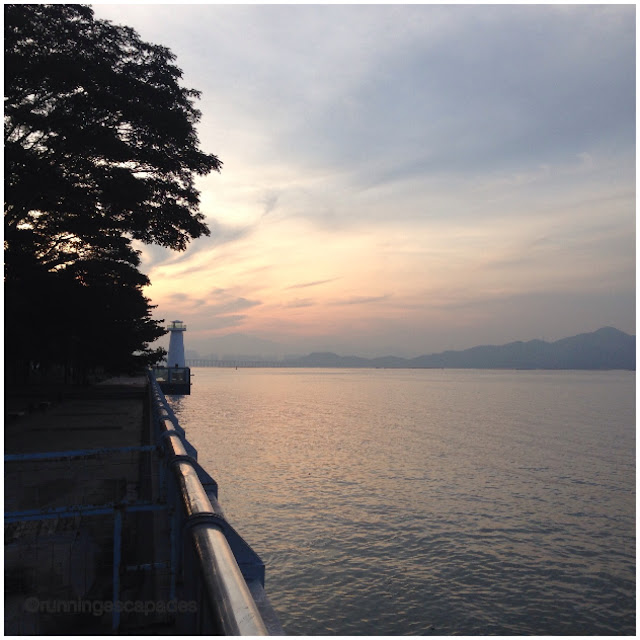 I didn't think it would take me long to get to the waterfront for the best view. I've been feeling better and the weather was so nice, but I bonked. Right from the start the run was a struggle. My legs felt heavy. I couldn't find a rhythm. My breathing was off.

It happens. I didn't give up though (although I wanted to...many times). It wasn't easy. I didn't have a partner to pull me along, but I kept going and finished the route that I had planned.

At home I did some planking. My left side is noticeably weaker than my right. 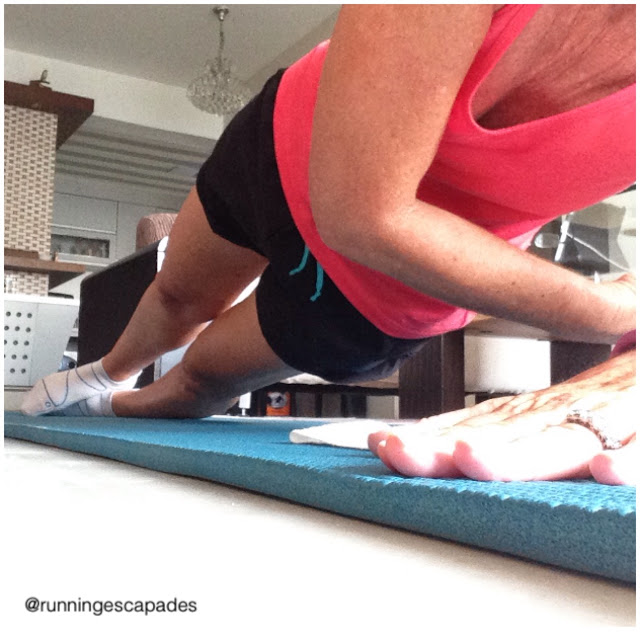 For breakfast I was super excited to try some GF tortillas and make cheesy scrambled eggs with sausage wraps. I used to buy Udi's gluten free bread in the US to make toast sometimes and it was delicious. 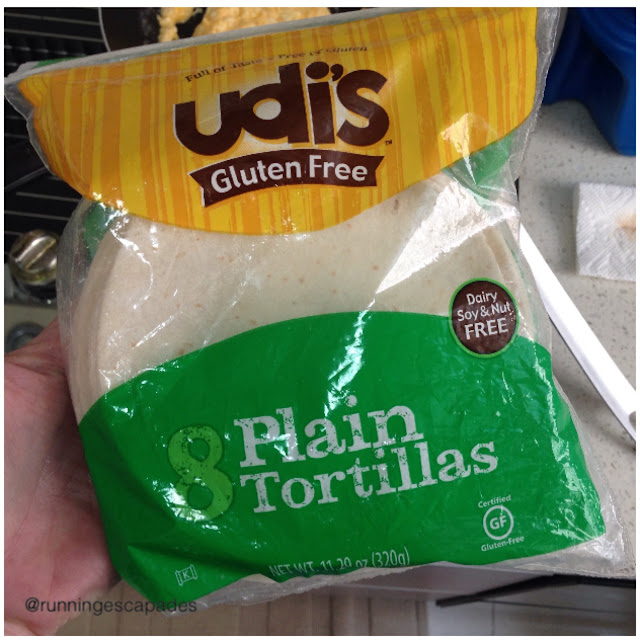 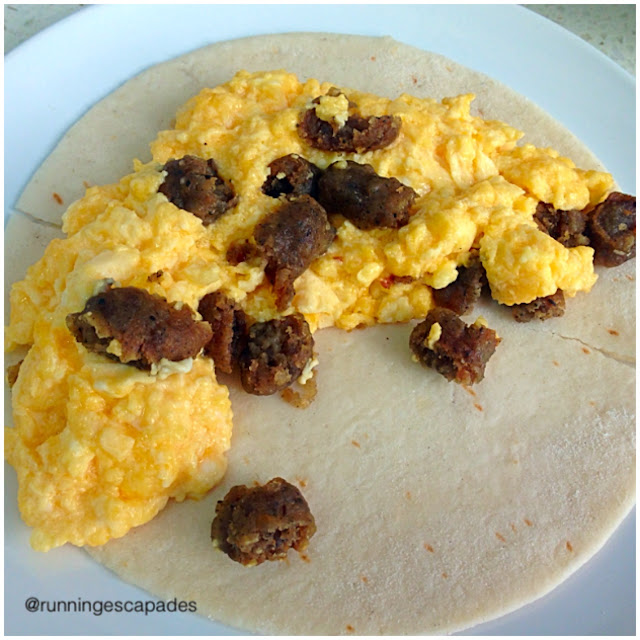 It did not turn out the way I expected. I first tried it as an on-the-go wrap (no heating). It basically fell apart when I tried to fold it. So I tried again and heated one in the microwave between a damp paper towel for 20 seconds as per the instructions. Sadly it stuck to the towel in places and still ripped apart.

Sadly, it didn't taste very good either. Maybe it's a bad batch (I did buy it in China after all).


Is one side of your body stronger than the other?
Have you tried Udi's products?